How To Handle Reckless Driving Tickets In Virginia

Most drivers are familiar with driving and speeding tickets, whether you’ve seen a car pulled over on your way to work or be the driver who gets a ticket. However, reckless driving is more serious than your run of the mill speeding ticket and can have serious consequences if not handled correctly. When it comes to reckless driving, most people are not aware of the seriousness of the charges they face, or even which steps they should take. What Is Considered Reckless Driving In Virginia?

In the state of Virginia, reckless driving can include a variety of improper or irresponsible driving. According to Chapter 8, Article 7 of the Virginia State Code, anyone who “drives a vehicle on any highway recklessly or at a speed or in a manner so as to endanger the life, limb, or property of any person shall be guilty of reckless driving.”

While there are a variety of actions that are considered “reckless” when driving, there are three primary areas that reckless driving tends to fall under:

In Virginia, individuals can be ticketed for reckless driving if they speed over 80-mph, speed 20-mph over the posted speed limit, are driving erratically, or putting others or themselves at risk in some way with their driving. Reckless driving also includes improperly passing other vehicles, school busses, or passing at railroad crossings, engaging in racing with other vehicles, and a variety of other improper signaling and driving behaviors. 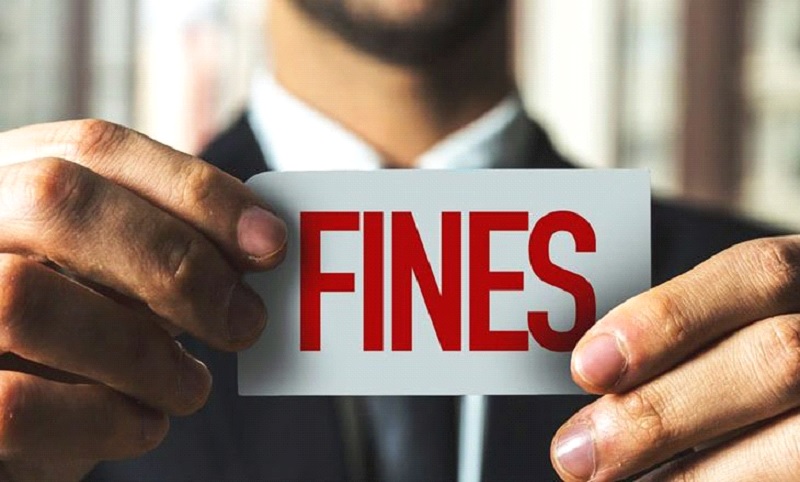 A reckless driving ticket and charge are much more serious than a typical speeding ticket or traffic violation. If found guilty of reckless driving, you could face criminal charges, hefty fines, loss of driving privileges, and a mark on your record for the next decade.

In Virginia, judges have a lot of individual discretion in reckless driving cases. They can typically lower the charges to dole out less severe punishments or enforce the strictest definition of the law for maximum penalties. Anyone convicted of reckless driving in the state of Virginia is guilty of a Class 1 Misdemeanor.

According to the Virginia State Code, being found guilty of reckless driving can result in:

A reckless driving charge stays on your driving record for 11 years, you risk losing your driver’s license, and can even face jail time. For speeds over 100-mph, drivers are much more likely to face severe consequences such as a jail sentence and loss of license. Those with a Commercial Driver’s License (CDL) can even lose their license, taking away both their privilege to drive and in most cases, their livelihood. 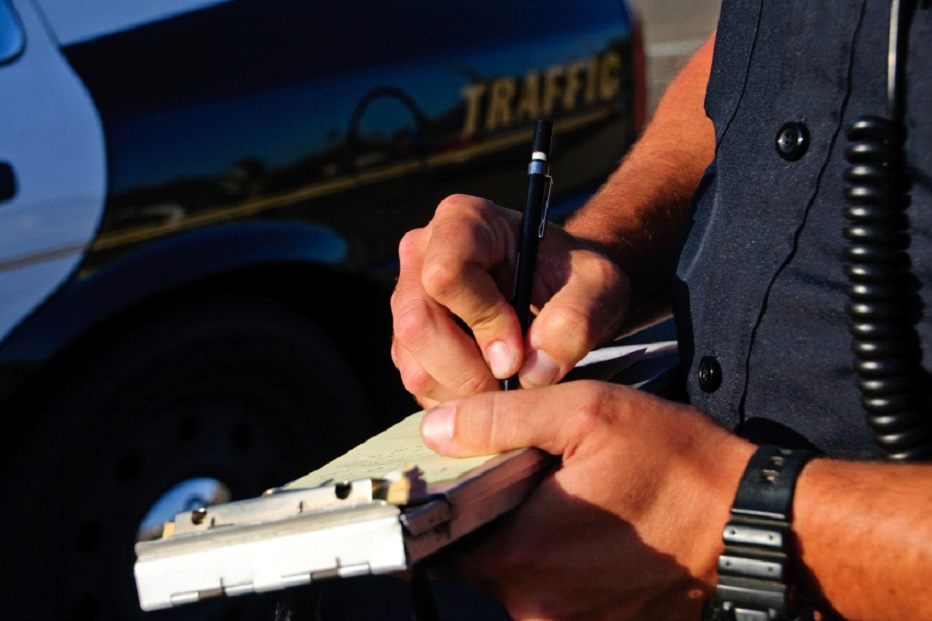 What To Do When Charged With Reckless Driving

Many people think they can treat a reckless driving ticket the same as a speeding ticket or traffic violation–pay the fine and move on with their lives. However, that isn’t the case. Since reckless driving is considered a criminal offense, you must show up to court if you do not want to face an automatic guilty charge. Failing to show up is a mistake since you face the full range of consequences and aren’t there to defend yourself.

If you are facing a reckless driving charge, avoid tarnishing your driving record. Hire a knowledgeable Virginia reckless driving attorney to help you build a solid defense and ensure the best outcome. The most likely outcome, with the help of an attorney, is a reduced ticket or charge. If you were at the “low” end of reckless driving (such as driving at a speed of 80–mph in a 70–mph zone), you are much more likely to have your charge dropped to a speeding ticket with a fine. If you have been charged with reckless driving for blatantly or recklessly speeding  (90-mph+), you will absolutely need legal representation.

Your behavior in court and effort to preemptively address the charges are important as well. Show the judge that you take this charge seriously. Put work into improving your driving through a driver improvement course and giving back to the community through community service to show that you care about how your driving might affect others. In many cases, the judge will provide you with an opportunity to perform both of these actions; however, your attorney may advise you to do them prior to your court date. 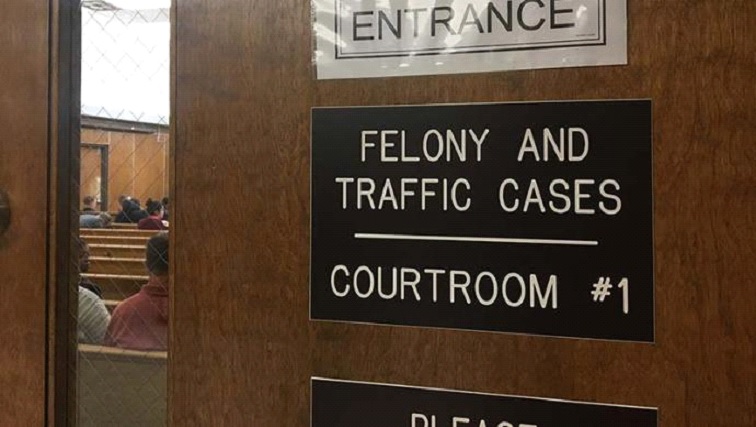 How To “Beat” A Reckless Driving Charge

In order to charge individuals with reckless driving, an officer must have a reason to stop them, such as calibrated speed or visual indication of erratic driving. An officer must follow certain procedural rules during the stop for the court to consider the stop and charge valid.

An attorney can help you go over the details of the stop to ensure everything was done by the book, and if it was not then that can also help in your defense–since you may not have gotten the full benefit of the law. Your case could be dismissed if the officer did not do things “by the book” so to speak.

Most stops are based on either visual signs of reckless driving, such as an officer observing erratic behavior or improper driving or from radar detection of speeding. If the officer determined your driving speed using Radar or LIDAR, you have the right to determine if the machine was properly calibrated at the time of the stop. You and your attorney can ask to see the calibration certificated, dated within the last 6 months. Although not as strong a defense, you can also show that your own vehicle’s speedometer was improperly calibrated (via a calibration test) and you did realize you were speeding or driving recklessly.

If you were charged with reckless driving in an accident with another individual, show that you were not the reckless driver, either through testimony or other means. For example, if you have a dashcam with footage or audio of the stop, this footage could prove especially valuable in aiding your defense.

In many cases, by showing a genuine desire to improve your own driving or help others, you can plead down or negotiate your charge. It can be helpful to take preventative steps such as driver improvement or community service prior to going to court. An attorney will offer the best advice based on your charge and circumstances. You may be able to receive a reduced charge and keep your license, avoid jail time, or receive a lessened fee. 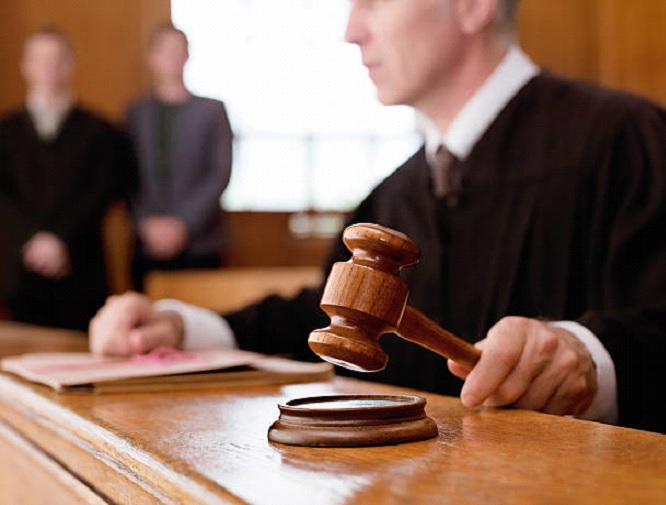 Hiring An Attorney For Reckless Driving

The Law Firm of Scott S. Ives provides experienced, caring, and effective legal counsel to those charged with reckless driving offenses. Scott Ives has appeared before many traffic courts in northern Virginia, including Fairfax County and Fairfax City. Contact the attorneys at The Law Office of Scott S. Ives when you need a Fairfax, VA reckless driving attorney to represent you.

All information presented on our web pages is for general information purposes only. This information is not legal advice, and should not be relied upon as such advice. Please contact our law firm if you wish to schedule a free, legal consultation which addresses your specific legal questions.

Please also note that you have not yet established an attorney-client relationship with our law firm. Therefore, any communication made by you through this web site is not protected by the attorney-client privilege.

It is advisable that you limit your communications through this website to a brief, general description of your legal needs and your contact information.Please do not send us any confidential or sensitive information until an attorney-client relationship has been formally established.